Toulouse climbed to the top of Pool 1 of the Champions Cup after beating Leinster 28-27 last Sunday, with Maxime Médard playing a significant role in the win yet again, scoring two tries. His second has now been voted as the best try from round 2. 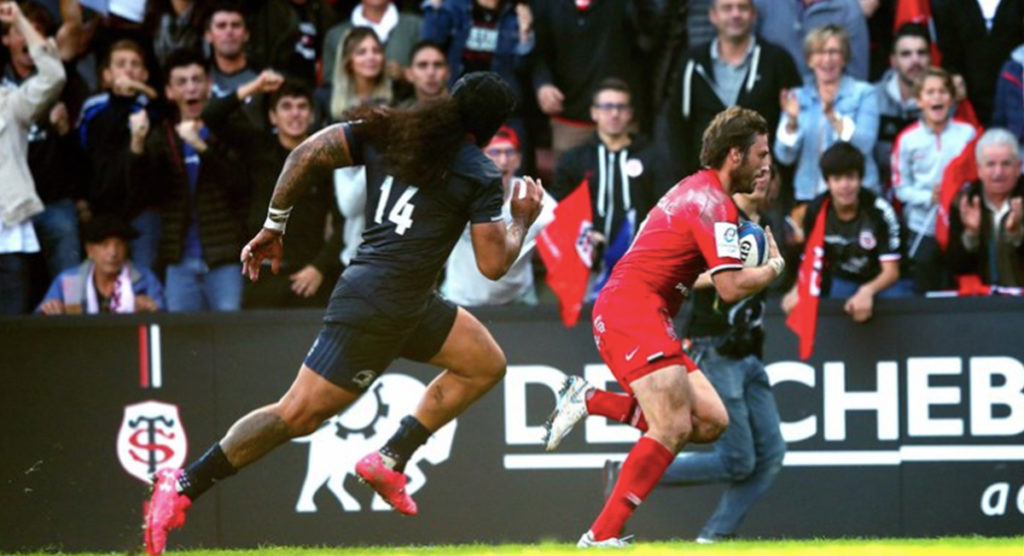 With regards to the try, BT Sport’s Ugo Monye was swayed not only for the skill involved but also for the timing and situation of the try in contrast to the others on the list.

“The match-winning try against the reigning European champions… Try of the weekend not just for the skills displayed but for the moment and the occasion too. Maxime Médard, a Toulouse and rugby legend, has started the campaign in scintillating form.”

Toulouse were down by six with just over 10 minutes remaining when Louis Madaule intercepted a Luke McGrath pass. It was just the break they needed and after several players came racing in for support, Médard was found out wide for the last pass. He dived over untouched for his second try of the match.

Between this performance and his recent role in stopping Freddie Burns’ showboating try, it’s hard to imagine he won’t be extending his time with Les Bleus next month.

Thanks for your participation! pic.twitter.com/4UxQ61JoTu