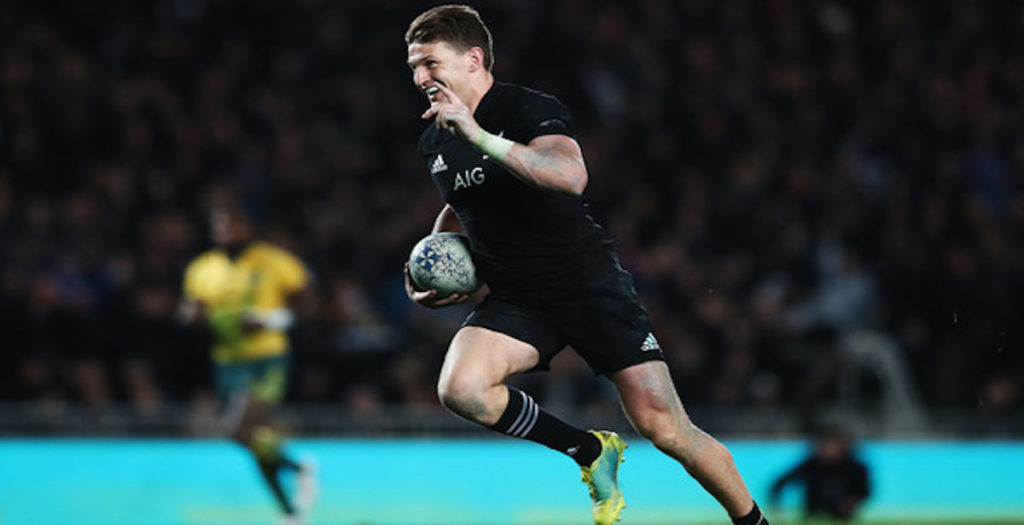 Beauden Barrett produced yet another moment of magic against Australia with a ‘through the legs’ pass reminiscent of All Blacks legend Carlos Spencer.

Barrett’s pass came in the 77th minute to set up Rieko Ioane for his 22nd try in 21 test matches for the All Blacks and round off a 37-20 win in Yokohama, Japan.

The fly half also scored his own try just before the hour mark following a wonderfully executed set piece move from the back of a scrum inside their own half.

New Zealand have won this year’s Bledisloe Cup series against the Wallabies 3-0 and Barrett racked up 17 points in total throughout the 80 minutes.

The game was held at the Nissan Stadium where the final of the 2019 Rugby World Cup will take place and it attracted more than 46,000 fans, a record crowd for Japan.

Both teams will next head to Europe for the autumn test series, with New Zealand playing England at Twickenham in two weeks and the Wallabies taking on Wales.