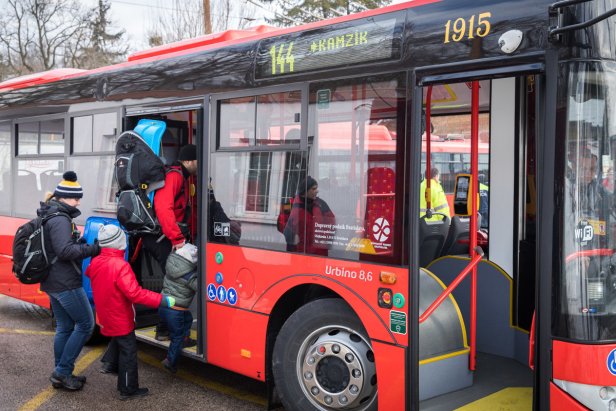 The Dopravný Podnik Bratislava (DPB) public transport company is moving closer to its pre-pandemic operation. This week it will intensify the traffic in two ways. As of Monday, May 18, it is cancelling its ‘COVID-19 regime’ that was introduced on tram and trolley lines and will advance the operation of trolley buses to the ‘school holiday regime’ during work days. As of Wednesday, May 20, the interval between trams will be shortened to six minutes during work days, except for tram Nr 7.

“The Bratislava public transport company is strengthening connections in conjunction with the increasing number of passengers,” DPB informed on social network. “By increasing the number of vehicles dispatched , the DPB will decrease the concentration of people in one vehicle and thus better protect passengers.”

The transport company has already boosted the operation of its recreational lines, i.e. bus numbers 29, 43, 52 and 144 going to Devín, Kačín, Potočná and Kamzík, during weekends until the end of October.

After the COVID-19 virus pandemic outbreak and the introduction of measures to prevent the virus from spreading on public transport on March 16, public transport in the city fell to 20 percent of normal demand.

“This demand has been gradually increasing and currently it accounts for about 40-50 percent of the pre-crisis level,” Bratislava city council wrote on social networks.